THERE IS AN INHERENT RISK OF EXPOSURE TO COVID-19 IN ANY PUBLIC PLACE WHERE PEOPLE ARE PRESENT. COVID-19 IS AN EXTREMELY CONTAGIOUS DISEASE THAT CAN LEAD TO SEVERE ILLNESS AND DEATH. ACCORDING TO THE CDC, SENIOR CITIZENS AND GUESTS WITH UNDERLYING MEDICAL CONDITIONS ARE ESPECIALLY VULNERABLE. BY ENTERING JERSEY SHORE  ARENA, YOU VOLUNTARILY ASSUME ALL RISKS RELATED TO EXPOSURE TO COVID-19, AND JERSEY SHORE ARENA DISCLAIMS ANY AND ALL LIABILITY RELATED THERETO.

We would like to announce that we will be allowing Guest Coaches that have been approved by Lynne Leger on our Figure Skating Freestyle ice beginning under the following guidelines:

Please note if our session participant numbers reach beyond the guidelines, our rink staff coaches will have first priority on use of the Freestyle Ice Sessions.

Please note we do not offer Make Ups or Refunds for Clinics!

The Fall Adult League Registration -
Please click on the link above to register!
Season begins this week!!

WE ARE HIRING SKATE GUARDS!!
HAVE SOME SKATING EXPERIENCE??
FIRST TIME JOB OR LOOKING FOR EXTRA $$ - COME IN TO APPLY!!

PUBLIC SKATING IS BACK!

Hockey participation amongst girls is blossoming this Spring. With the launch of the Girls Try Hockey for Free program at multiple Black Bear Sports Group ice rinks - Grundy Arena, Igloo Ice Rink, Jersey Shore Arena, and Pro Skate - over 300 female participants have taken to the ice for the first time, and there are two more weeks remaining for more girls to join in the fun and participate in the initial sessions.

The Girls Try Hockey program is being led by Rebecca Morse, the Hockey Director of the Princeton Tiger Lilies, who grew up playing the sport and plays professionally in the National Women’s Hockey League.

“As a young athlete growing up in the Mid-Atlantic region, I had an interest in hockey but initially held off on playing competitively because no clear path existed for girls in the sport,” said Rebecca Morse. “At the time, there weren't any introductory programs exclusively for girls like there were in other sports. That's why I'm excited to offer this free initiative and give more girls the opportunity to fall in love with the game at an earlier age.”

After these five weeks of free sessions, each of the four facilities will be offering a FREE Girls Learn to Play Hockey program, which will be a FREE five-week lesson program that will include equipment for each participant.

“By facilitating growth at the grassroots level, we hope to show girls that hockey is for them and that they can build a future in the sport if they so choose,” added Rebecca Morse.

Registration for the Girls Try Hockey for Free and Girls Learn to Play Hockey sessions are available at the following websites:

Princeton, NJ (February 16, 2021)- The Princeton Tiger Lilies Girls Hockey Club announces the hiring of Rebecca Morse to serve as the club’s Director of Hockey. Rebecca will be directing all aspects of the club, including coaching and player personnel and development.

Rebecca is currently an assistant captain for the Metropolitan Riveters in the National Women’s Hockey League. A fan favorite and NWHL All-Star, Rebecca has played for the Riveters for the past five seasons after a four-year standout collegiate career at Providence College.

Rebecca also has ten years of experience as a coach and instructor, most recently as the Girls Hockey Director for the Union Thunder Youth Hockey Club. Her passion for developing hockey as a game for everybody earned her the 2020 NWHL Foundation Award for her service to the game.

“My vision for PTL is to be THE option for girls in the region who are looking to improve their hockey skills and training, expand their knowledge of the game, and pursue a future in the sport,” said Rebecca Morse. “The program has a rich history that dates back to before I started playing youth hockey in New Jersey. I plan to foster a culture that honors this history, yet continuously strives to elevate it to new heights for generations to come. If the majority of girls coming out of our program are still involved in hockey in 10 years, regardless of the level, I'll know that I've done my job”.

“We are very excited to have Rebecca Morse lead PTL and help it grow back into a dominate program in the Mid Atlantic area.  We want to build a strong program from the bottom up and develop talent that will get them the opportunity to play at the collegiate level,” said Tim Chase. Director of Girls Hockey- Northeast Region, Black Bear Sports Group., “There is a lot of room for growth in girls hockey and Rebecca will play an integral part of the process in not just the Princeton area but in the entire region where Black Bear has a footprint”

The Princeton Tiger Lilies was founded in 1992, making it the oldest and most established girls hockey program in New Jersey and Eastern Pennsylvania. Alumni from the program have gone on to the play at the NCAA Division I and the NWHL. In partnership with their home rink, Ice Land in Hamilton, NJ, and Black Bear Sports Group, the club looks to help grow girls hockey across the region. More information about the club can be found at princetontigerlilies.org. 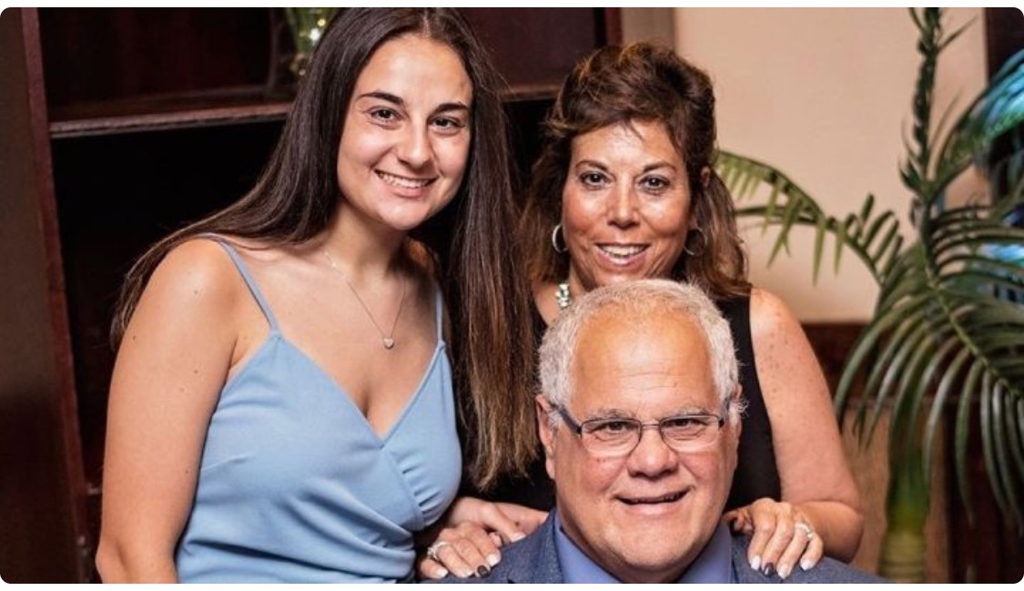 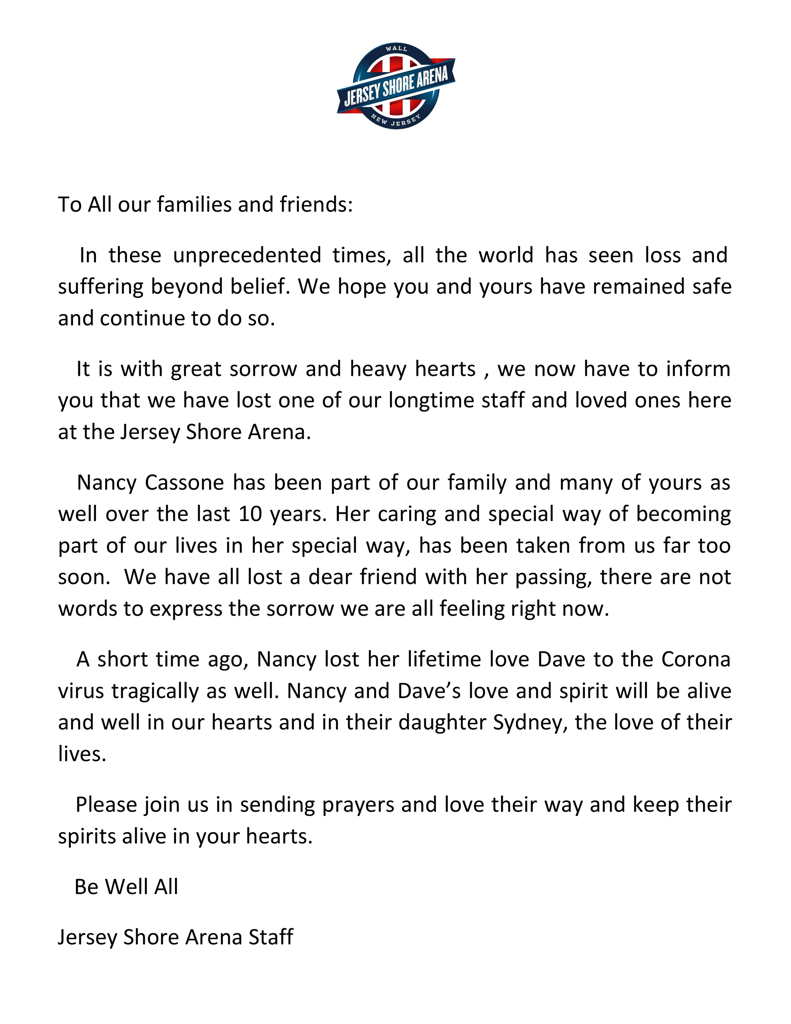 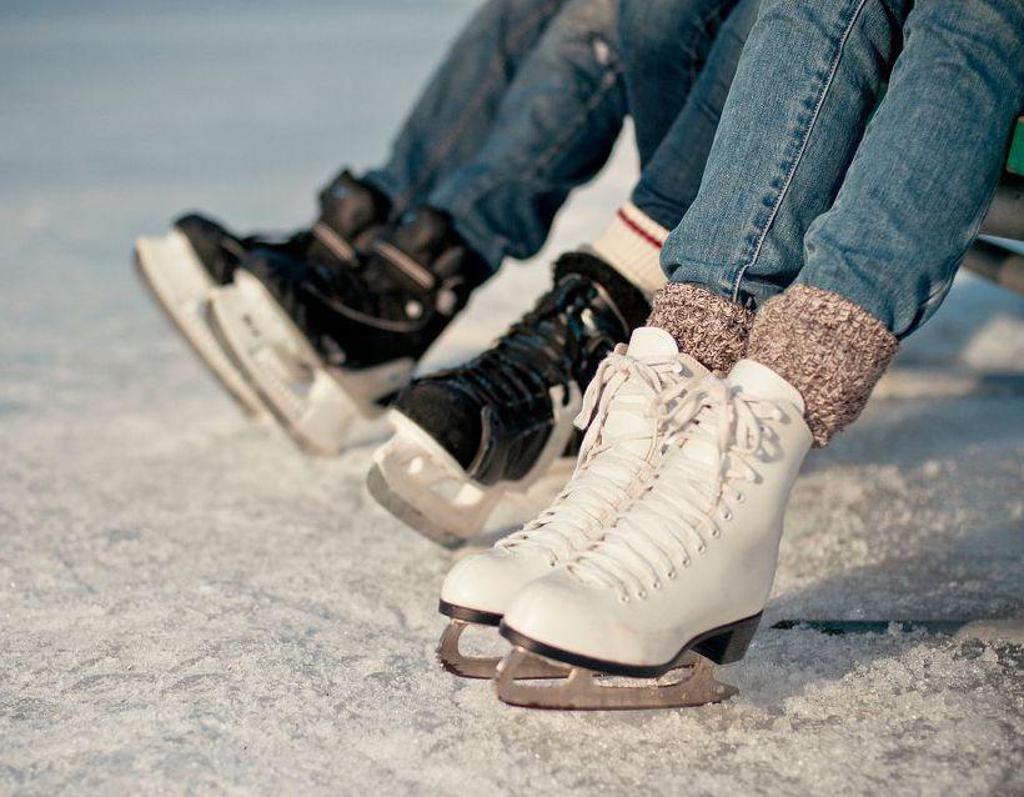 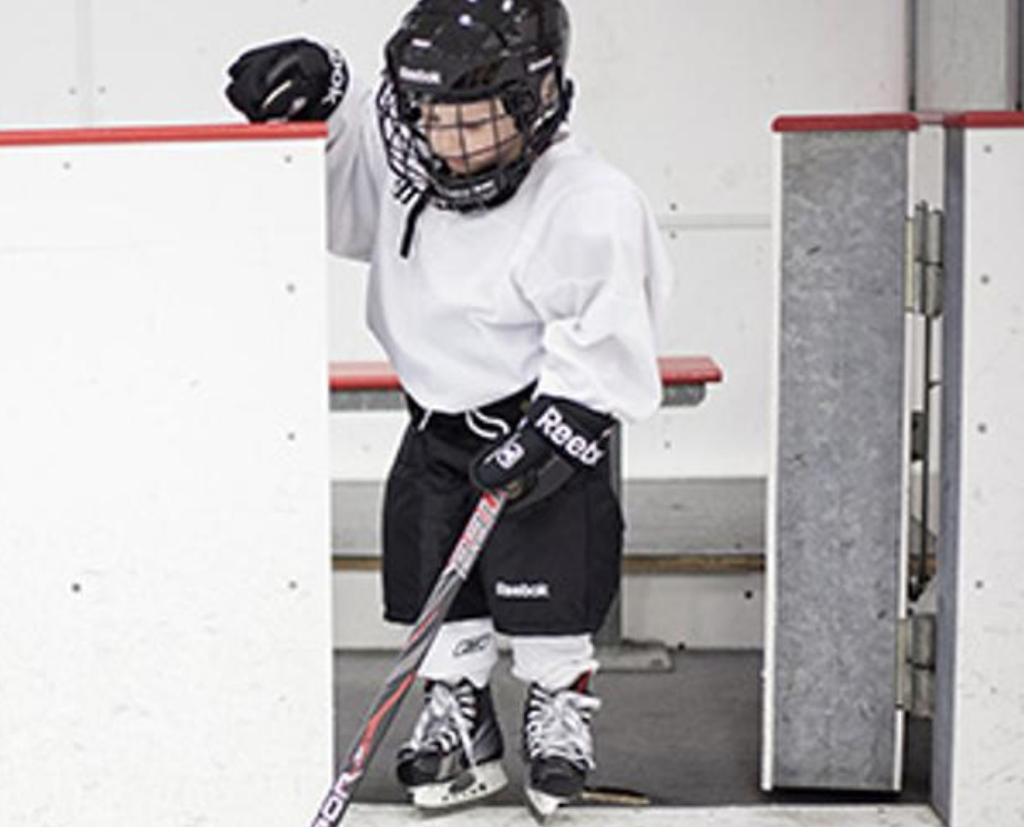 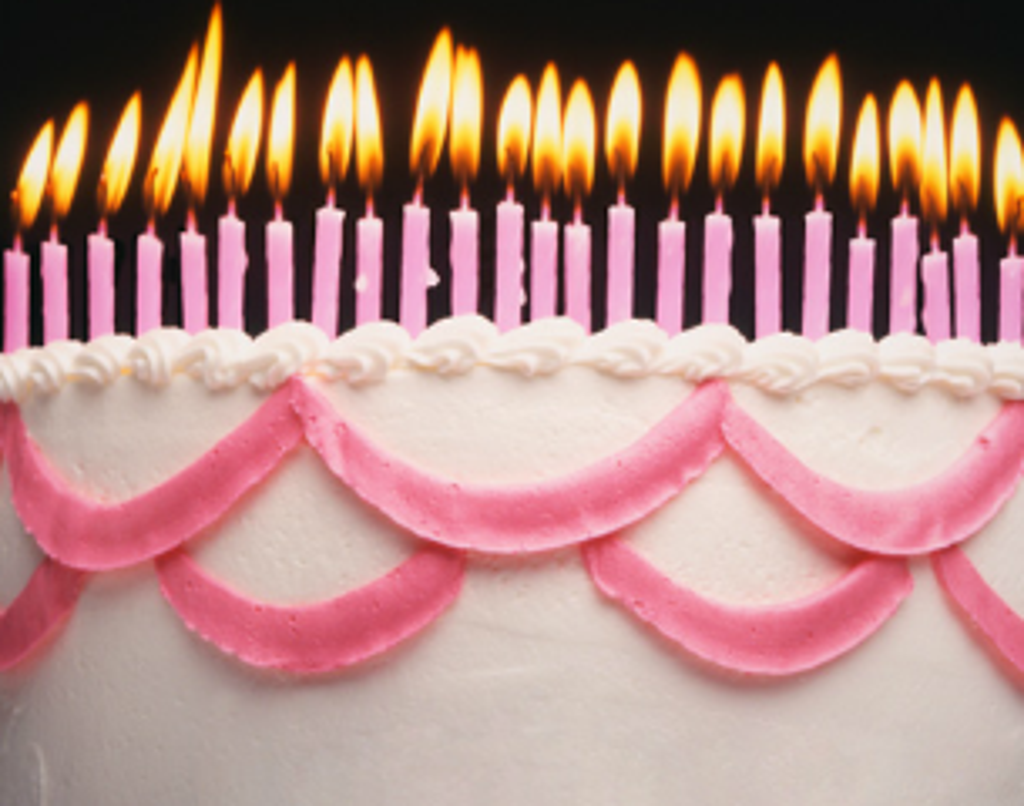 CAN'T MAKE IT TO A GAME AT JSA?

WATCH IT ON LIVEBARN!

Unable to be there in person? Watch Live and On Demand from anywhere, at any time , on any device!

The Jersey Shore Arena, located on 15 acres in one of Monmouth County's most desirable areas, is conveniently located just minutes off of the Garden State Parkway and 1-95 in Wall, NJ.   Thanks to this location, we are able to capture a customer base not only throughout NJ, but also PA and NY.  We have recently gone thru many renovations and have many more underway and about to begin, putting us on the map as one of the area's finest ice facilities /family entertainment venues!

New Website: All Wildcat Practice,Game & Clinic Schedules and Other Information!